In May 2018 Marije Baalman will be the second artist-in-residence as part of SENTIENT MACHINES, a collaboration between Baltan Laboratories and Robot Love.

Marije will develop her project The Malbody Centre, a multi-participant environment that is set in a speculative future in which wearables are transformed into body prostheses to mediate our senses. These prostheses, so-called e-bodilies, are connected to networks governed by large companies and states. In this future, people who divert from the norm are called malbodies. They are cast out of society and put into malbody centres. 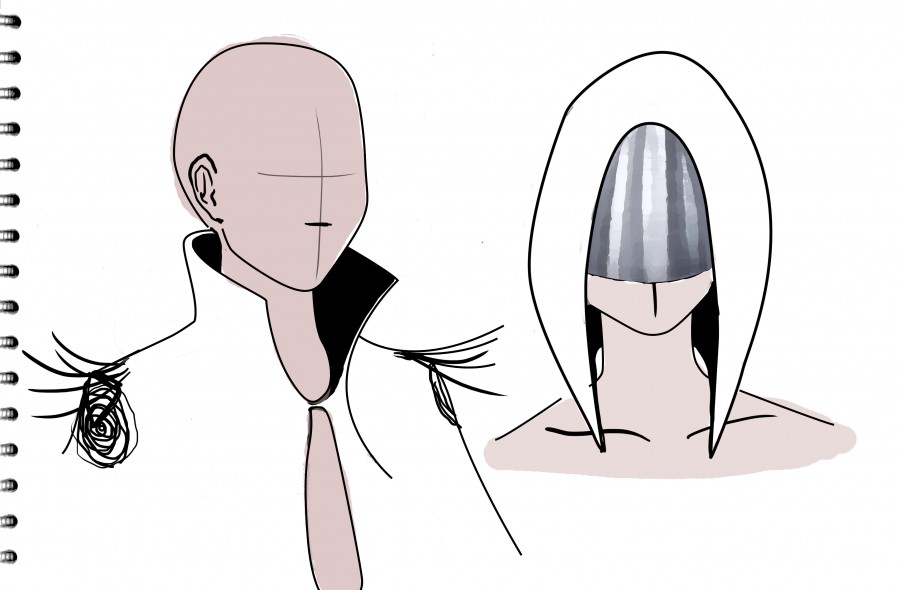 The project reflects on the implication of artificial intelligence and the power of control and the way our society deals with people who divert from the norm. With The Malbody Centre Marije reflects on developments in wearables and big data. This data is highly interesting for governments to use to control the population. At the same time governments are struggling to keep up with regulations around privacy and data. What are the implications of combining personal body signal tracking with online networks? What if body-based data is also used to detect abnormalities?

During her residency at Baltan, Marije will further develop The Malbody Centre. Starting with prototyping and testing, she will work towards an interactive game environment in which participants take on the role of a malbody and experience how it feels if your senses are controlled by someone else.

Artist and researcher Marije Baalman works in the field of interactive sound art. Her current research goes into the use of wireless networks for live performance (such as dance and music), installations and interactive environments. In particular, she is interested in creating participative events and currently researching different methods for doing so. She has performed and exhibited work at, among others STEIM (NL), Club Transmediale (D), Today’s Art (NL) and Artefact (BE). Since 2016 she is a member of the artist collective Instrument Inventors Initiative (iii) in The Hague.

Our intimate relationship with technology faces us with new and unforeseen challenges. The SENTIENT MACHINES artist-in-residence series focusses on these new challenges in the relationship between technology and the human body. In 2018, Baltan Laboratories and Robot Love invite four artists to work on their project during this residency series.